One of New Jersey's best Mortgage Brokers for over 23 years

The process of buying or refinancing a home can be overwhelming. That’s why it’s crucial that prospective new homeowners (and realtors, too!) have a mortgage broker they can trust with confidence. Having worked in the North Jersey real estate scene for over twenty years, we understand your frustrations with roadblocks like high interest loans and surprise fees. That’s why we make it our mission to take you under our wing and navigate you through the process together. With our expert guidance you will have peace of mind and secure your dream of home ownership.

You're in Good Hands

Bernadette Lindsay is the owner of North Capital Funding Corp. Bernadette began her career in the real estate industry over thirty years ago before stepping into the mortgage business. . In 1997, she opened North Captial Mortgage then in 2017 she opened North Capital Funding.  Since then she has helped hundreds of families in North Jersey and beyond save money on their mortgages and secure their dream of home ownership. When you work with us, you will be working directly with Bernadette. Outside the office, Bernadette is involved with the Paterson Rotary Club # 70 and volunteers on the Advisory Board of the Salvation Army. She enjoys yoga, traveling and spending time with her family.

Why do you need a mortgage broker?

You’ve probably heard the term “mortgage broker” from your real estate agent or friends who’ve bought a home. But what exactly is a mortgage broker and what does one do that’s different from, say, a loan officer at a bank? Watch our short video to find out how we help you! 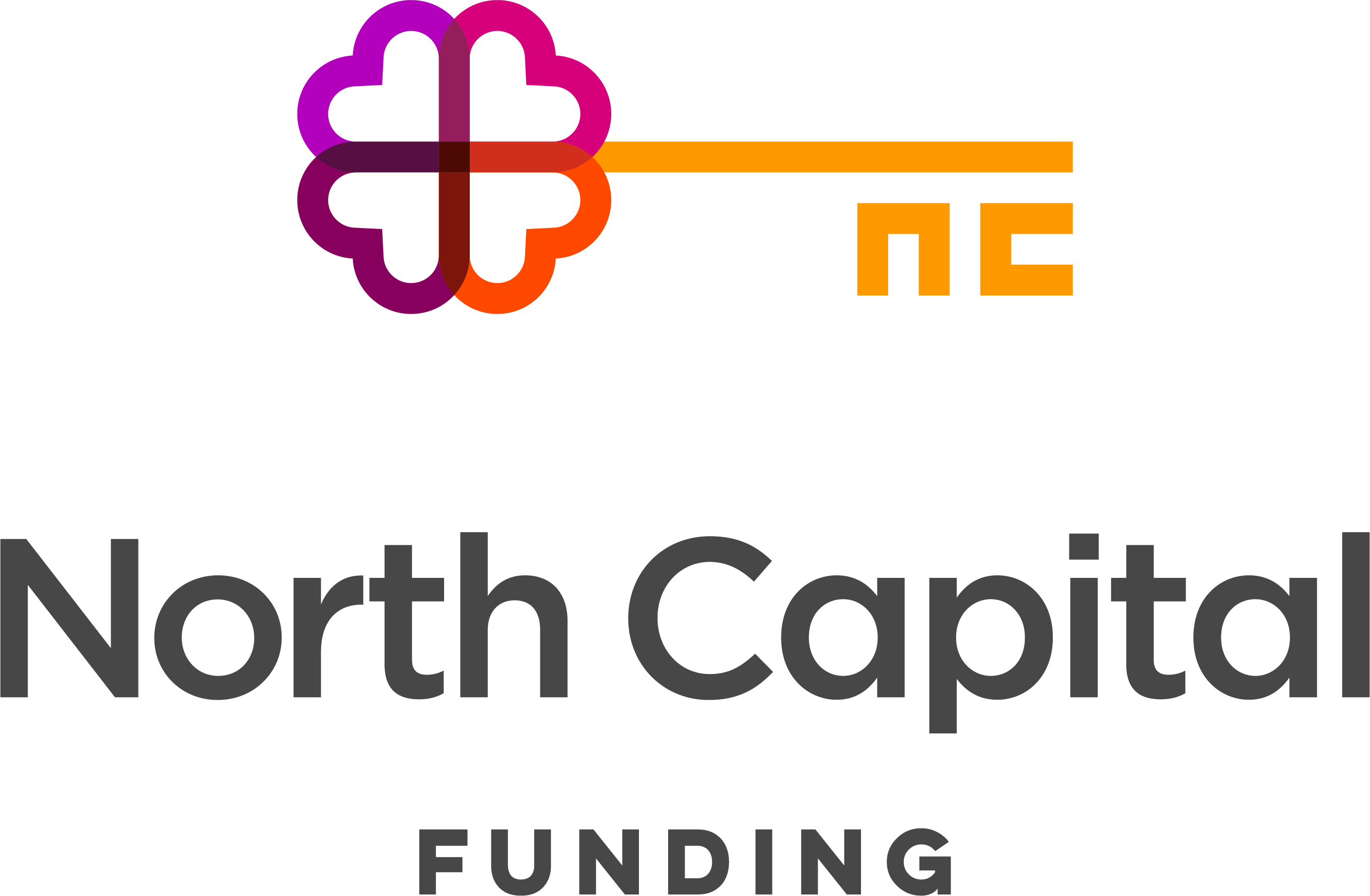 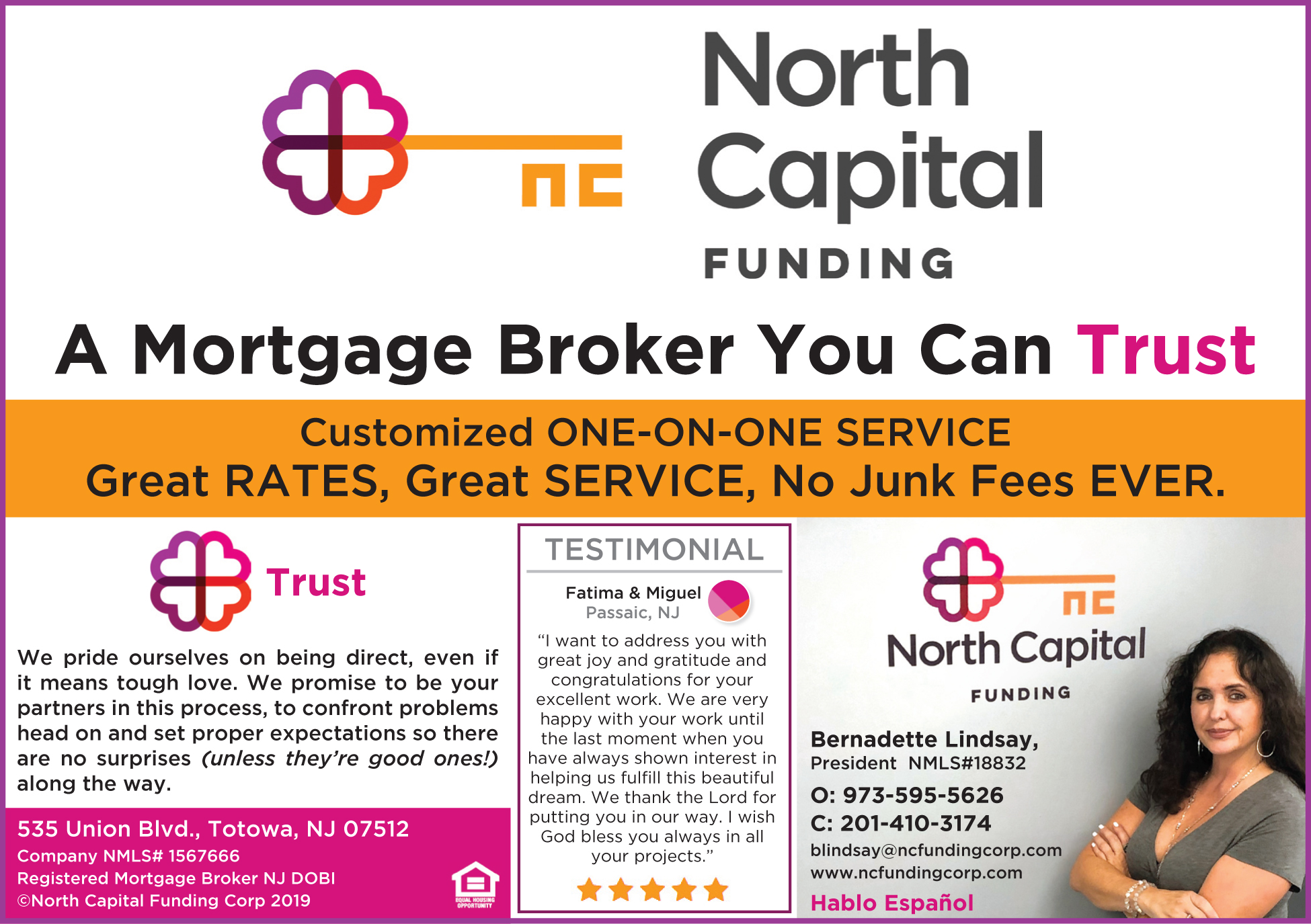 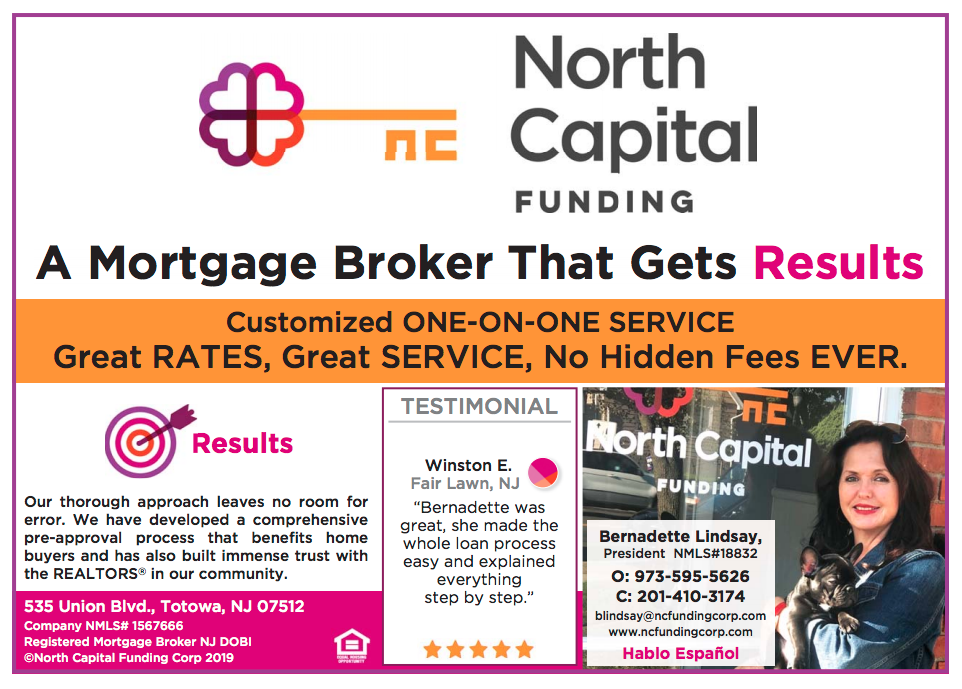